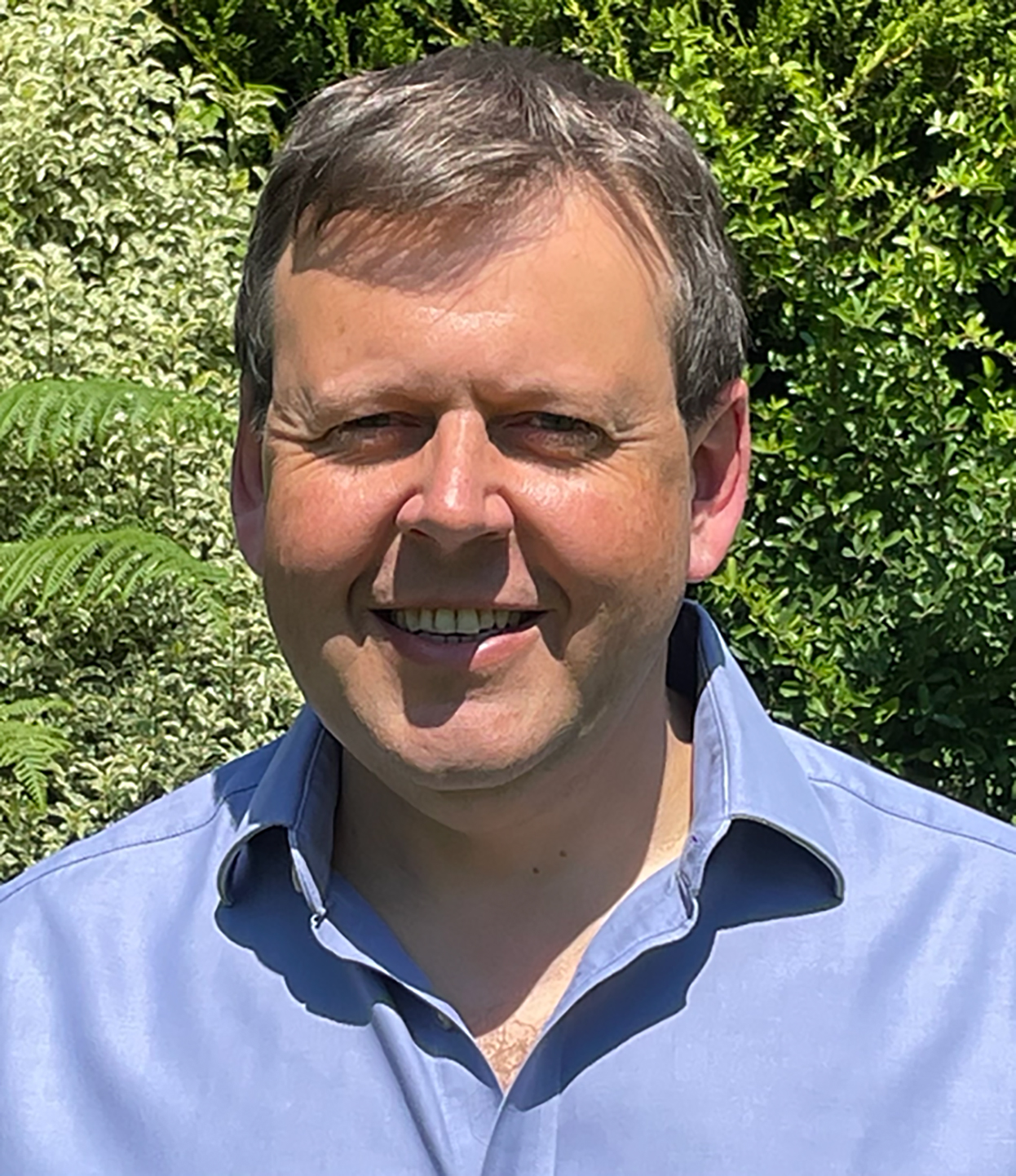 Scott is responsible for the non-investment side of the business. He was a Day One employee when he joined the firm early in 2012 and helped to establish the firm’s support infrastructure.

Prior to joining Alpha Wave, Scott was the Global Head of Operations at CQS in London for eight years where he held a variety of responsibilities including Company Secretary of the CQS Management entities and chair of the CQS Control Committee.

Prior to joining CQS in 2004, Scott worked for Credit Suisse for ten years in a variety of operations related management roles in London, New York, Singapore, Sydney and Wellington.