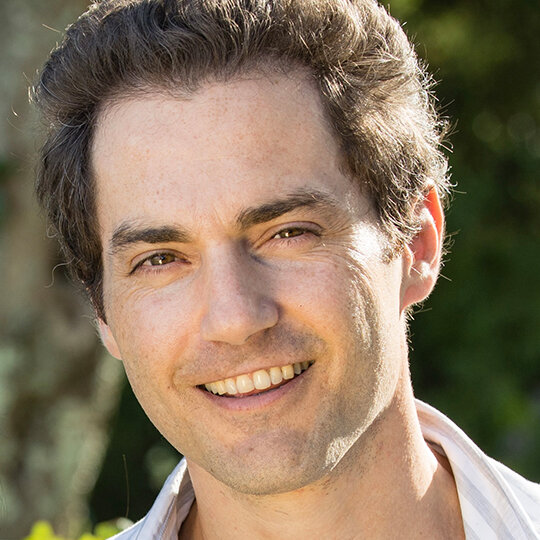 Prior to joining Alpha Wave, Ryan worked at Eton Park in London, where he focused on special situations and distressed credit investments in Western Europe and EEMEA.

Ryan graduated from the London School of Economics with a First Class Honors in Economics and completed his MSc. in Financial Mathematics at Stanford University.